Only two left in Malaysia

The Sumatran Rhino is the smallest of all rhino species. They have been around for millions of years, but their time might be coming to an end. Today, there are less than 100 of these critically endangered rhinos left. … END_OF_DOCUMENT_TOKEN_TO_BE_REPLACED

Attempts to breed these three rhinos naturally have proven unsuccessful. Tam’s sperm quality is not ideal. Although Puntong and Iman are still producing eggs, they both have reproductive pathologies that have rendered … END_OF_DOCUMENT_TOKEN_TO_BE_REPLACED

The magic of ficus

The most fundamental biological requirement of all animals is food and water. In the context of Malaysia and Indonesia, we could imagine under a different array of historical and current human attitudes that Sumatran … END_OF_DOCUMENT_TOKEN_TO_BE_REPLACED

Our mission: to Save the Sumatran Rhino from extinction

For Borneo Rhino Alliance (BORA), the deaths of the last native rhinos in Malaysia has prompted us to consider our next steps. This process has forced us to contemplate all that we have worked towards over these past years and the remarkable support we have received in our mission to save the Sumatran Rhino in Malaysia. Sime Darby Foundation had supported BORA’s work on the Hairy (Sumatran) rhino from 2009 to 2016 when, time and again, hopes were dashed and it became clear that the Foundation was supporting a unique but increasingly high-risk project. The Chairman, Tun Musa Hitam, and CEO, Hjh. Dr. Yatela Zainal Abidin, stuck their necks out repeatedly in the hope that the work being done would turn around the steady decline in options to save the species in Malaysia. Although they, … END_OF_DOCUMENT_TOKEN_TO_BE_REPLACED

A LONG TERM VISION FOR RESILIENT LANDSCAPES THAT SUPPORT WILDLIFE 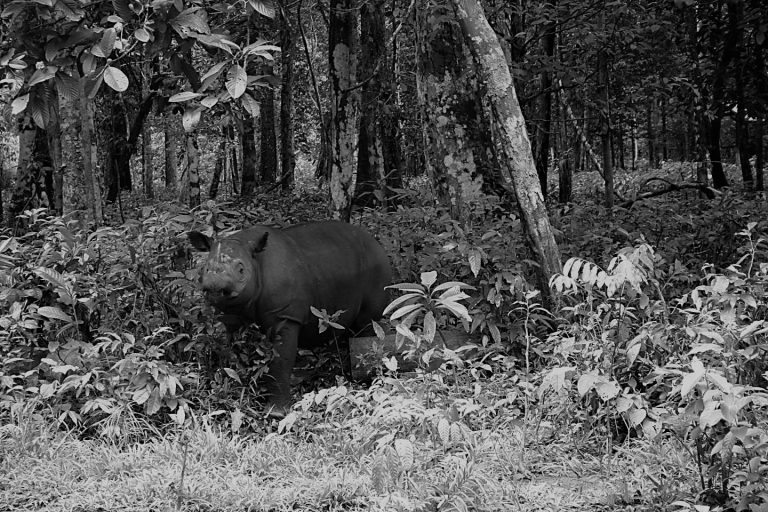 BORA will be re-branding by the end of 2020 to offer suggestions and resources that will help to implement these lessons learned.

Malaysia has done its level best to save the Sumatran rhinoceros since the 1980s, including mooting breeding programmes and pursuing conservation collaborations with key parties – all to no avail. Borneo Rhino Alliance (Bora) executive director Dr John Payne told the New Straits Times that many opportunities to save the species had been rejected by “people in positions of authority.” 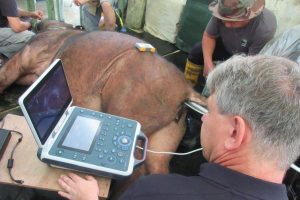 KOTA KINABALU: A single egg cell – that is all that scientists managed to harvest from Malaysia’s last living female Sumatran rhino – Iman. The egg cell (oocyte) was harvested at the Tabin Wildlife Reserve in Lahad Datu on Monday (Sept 30).